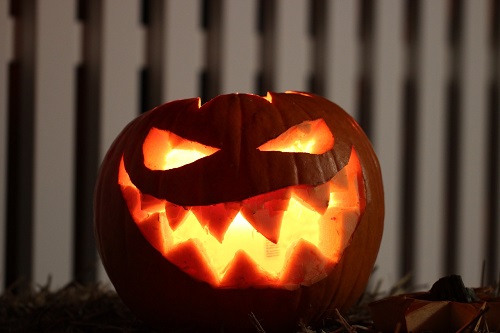 Now that Halloween is fast approaching and we are all getting ready for a spooktacular week ahead, a lot of the things we do in our free time will become Halloween themed.

How’s the time to watch our favorite horror movies, eat our favourite Halloween treats and play some Halloween themed games. Here are some of the mobile games which have some great Halloween events on right now.

The Simpsons: Tapped Out

The Simpsons is always putting on some amazing Halloween themed fun and with the success of their treehouse of horror, it is only right that they bring some of these characters to the small screen too.

At the moment the Simpsons have an event running with Dracula and other characters and you will be able to win prizes and win some exclusive characters along the way.

This app is one which is super successful and you can try your hand at making an app like this for yourself and your business with a mobile app testing company and some free time. It could be the next big thing!

Family Guy: A Quest For Stuff

Family Guy is a similar concept to the Simpsons game and it is a world building one which allows you to unlock the various characters of Quahog and make some awesome bonuses along the way.

This year they have a Halloween event on which revolves around the blood moon and the mysterious appearance of monsters around the town. You’ll have to complete quests to figure out what’s going on and defeat them.

If you aren’t into games with hands on monster experience, that’s just fine. Animal Crossing has always been one of those games which people like to play after a stressful day because it is cathartic and so simple to control.

This month Pocket Camp has lots of Halloween themed furniture and trinkets which you can collect and use to decorate your camp, and this is just a small way to enjoy the Halloween season indirectly.

Pokemon Go have just released a huge update bringing Generation 4 Pokemon onto the game, and as well as this, they will be hosting their annual Halloween event which allows people to earn more candy as they catch and walk with their Pokemon and to catch more ghost and dark type Pokemon out in the wild as these are more frequent. It can be a good excuse to get out of the house for an evening stroll while enjoying your game.

Dragonvale is a game which is simple and can be enjoyed by anyone. The idea is to build a theme park which is full of dragons. You collect dragons along the way and you can breed them and race them to build their strength as well as unlock rare dragon species. Of course, this month there are some spooky dragons which you can unlock so watch out and see what you can get. 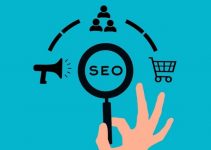 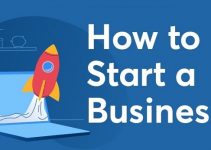