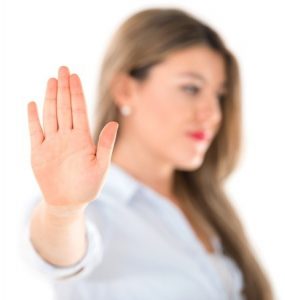 How I Built My Network Marketing Business 100% Cold Market

Many people won’t join network marketing because they think they need to talk to friends. Here’s How I Built My Network Marketing Business 100% Cold Market.

Do you think you need to push your network marketing opportunity onto family and friends to become successful?

The good news is that you don’t need to talk to one single person you personally know.

How I Built My Network Marketing Business 100% Cold Market

So, friends and family were out for me from the very beginning.

Twitter had increased my sales of the book and the book got a lot more exposure because of Twitter.

So, a light bulb went off and I simply started promoting my network marketing business on Twitter instead of the ebook.

At first, it was slow, but slowly I started getting more leads by using tweets.

Over time, I also started crafting tweets that were more informational, rather than just spammy.

That helped my conversions.

Everything was going great because Twitter still had a lot of engagement back in 2014-15, so my somewhat spammy/informational tweets worked.

Then, 2016 came and tweets were less effective.

I had to come up with something else.

I didn’t like Facebook, believe it or not, I was a big introvert, not my cup of tea, and started to put analytics on my opportunity links to see what was actually working.

Lo and behold, the direct message I sent out to my new followers was working better than the tweets.

So, I started to perfect the right direct message.

I had it automated, so when someone followed me on Twitter, this app would send them a message.

I realized that if I followed up to a 1,000 people a day on Twitter, then a lot of people would receive my message.

It worked well for awhile and I generated over 4,000 leads from Twitter.

Tweets and the direct message wasn’t working that great anymore.

Everyone was using Twitter for business, so not many people engaged with me.

A Blog to the Rescue!

I prayed every single day for more traffic to it.

I had all the right “lead magnets” on it, I just needed more eyeballs.

And, right when Twitter was losing traction, my blog took off.

My best leads were coming from my blog now!

I found some of the best leaders from around the world using my blog.

I get leads around the clock, even from articles I wrote 3 years ago.

It’s a beautiful thing, but it takes time to grow, just like a solid network marketing business does.

Find a Platform, Stick with it, Master it!

Millions of people around the world are looking for a home-based business opportunity.

There’s really no need to bug your family and friends until you’re making enough money for them to come to you and ask: “What the heck are you doing to make all this money?”

Until they come and bug you, use cold market techniques to grow your network marketing business.

My three favorite platforms are:

Start with one platform in the beginning and learn on the tips and tricks about it and be consistent.

If you stop a couple months in, you won’t get a following of people interested in you.

It’s important to build a “tribe” of people and generate at least 5 leads a day, before adding a new platform to your lead generation arsenal.

To Conclude: How I Built My Network Marketing Business 100% Cold Market

Cold market might seem scarier than friends and family but it’s the other way around.

Rejection from friends and family can hurt more.

Heck, if someone is being mean to you on social media, block them!

You have control of who you prospect online, just pick a platform and learn everything you can, and stay consistent! 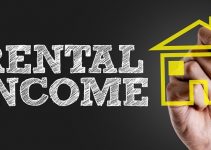 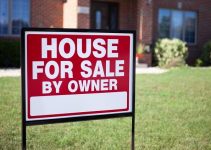 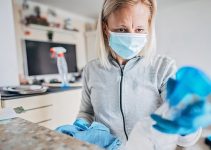