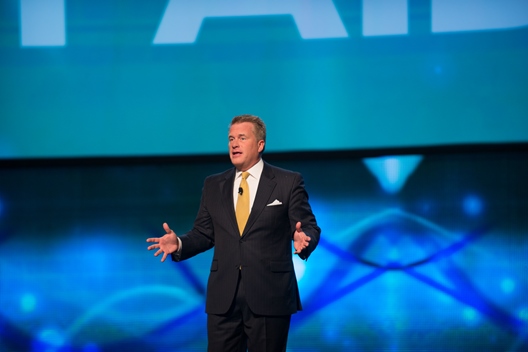 I’m honored that you agreed to do this interview with me, Chris. It means the world to me as a budding entrepreneur myself.

I caught your podcast on Entrepreneur on Fire and found a lot of value and common similarities between us: You hocked basketball tickets and I tried selling a Lamborghini, acting as a “middleman” between a seller and buyer in the Hemmings magazine for cars.

Before we get into the Entrepreneur mindset, you went through a hard time with drugs when you were around 16 or 17.

I myself was a heavy drinker between the ages of 20 to 36.

How did you get out of the cloud of addiction and what is your advice for struggling addicts?

I wasn’t really addicted, just lost. Looking to fit in and find fulfillment. Somewhere along the line I was introduced to a local youth director who took me under his wing and helped me a relationship with God and to find my path through understanding my purpose and destiny.

I never had male role models growing up, as my dad died when I was four. The youth director came at the right time in my life and the drugs and alcohol just went away.

You’re now a powerful storyteller who connects to thousands of people and creates cataclysmic change for them.

How did you get from moving from home to home (over 28 homes) while growing up to connecting to so many people? Was there a disconnect from people because of all the moving?

I was the latter. I think a great lesson I still benefit from is to connect immediately with people in new situations, something I learned every time I moved and started at a new school.

I just had the privilege to interview Randy Gage, who is a powerful speaker who, I believe, honed his speaking skills with Toastmasters.

You’re a powerful speaker as well and a member of the National Speaker Association. Is there a difference between the two, and what inspired you to become a speaker?

Toastmasters is a great organization that primarily works with people who never aspire to become professional speakers but who just want to be more effective speakers in their professional lives. 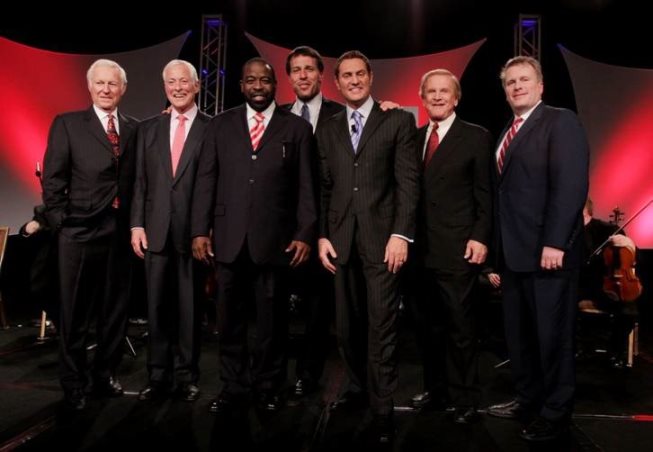 You worked alongside Jim Rohn for 7 years. In fact, he grouped you together along with Tony Robbins as being a major influence in his life before he passed away.

When did you realize that you were among the best in the leadership/success arena?

Probably when Jim endorsed me as the leader of a new generation of leadership and personal development experts. Also when Zig Ziglar asked me to co-host his television show.

You co-authored “12 Pillars” with Jim, which is one of the best selling books in Personal Development and Leadership. One of the pillars that stood out to me is: Income seldom exceeds personal development. What does that mean to you?

It means that in order for your money to grow, you have to grow.

For example, if you are in sales, and you close ten percent of your prospects based on your skill set, you simply need to improve your skill set and when you start closing 20 percent, your income goes up.

One of your newest training courses is called Transformational Leadership Academy. Could you tell us who that course is for and what does it aim to achieve?

The reason my course is transformational is because it doesn’t just work on skills but on character. It is leadership from the inside out.

On your blog, you mention: “Success begins in our thoughts.” Is this the same type of thinking as with Law of Attraction or Napoleon Hill’s Think and Grow Rich, or is it something else?

I have to mention this because it was so powerful, but already mentioned on other shows, but the mysterious woman that said to you at a convention a long time ago: “Be a voice, not an echo.” What does that mean to you today?

It means don’t get lazy and just regurgitate other people’s stuff. It means to be a thought leader not a thought follower. It means to constantly be learning and growing so I can pass that on to others.

One last question. We both know that people ask a lot from the leaders, but the people rarely ask what THEY can do for the leaders. So Chris, “What can I do for you?”

Thank you Chris for this awesome interview! 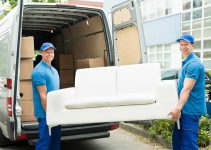 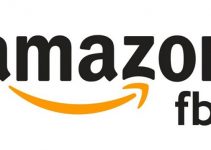