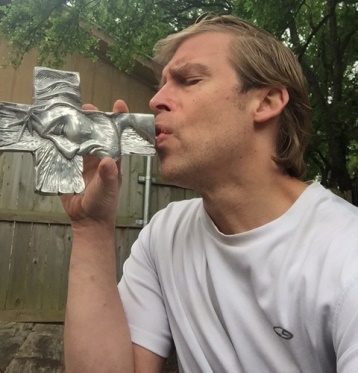 How I Discovered that Jesus Was the Only Addiction I Needed

Are you tired of your addictions and finally want to stop? Here’s How I Discovered that Jesus Was the Only Addiction I Needed.

Many of us have addictions we don’t realize are addictions and they control us, like TV, music, food and sex.

We do these things to obviously feel good, but that “feel good” quickly fades away and you need to increase the dose.

It becomes a game of cat and mouse with chasing a dopamine fix by what you do throughout the day.

Well, that gets exhausting.

When I was 8, I started rocking on the floor as I watched the Muppet Show.

The swaying back and forth soothed me.

I then began to do it every night, at least three hours a night.

When I was 12, I discovered Hard Rock music and added the “adrenalin inducing” music to my “dopamine-inducing” rocking.

Since I liked Rock music and I rocked, I coined the term “Rock Rocking” when I wanted to rock, or tell a family member that I wanted to “Rock Rock.”

When I was 17, I discovered Alcohol and WOW!

Now, I had Rocking, music, and a constant buzz from alcohol.

When I was 32, I was flipping omelettes at work, hungover, when I started having a heart attack.

Soon, I was trembling on the cold cement sidewalk outside with a born-again waitress praying over me.

I kind of brushed it off later, but she had planted the seed of Jesus.

It took four more years of getting drunk twice a day to finally quit drinking.

Then, two years into sobriety, I had a panic attack at my parent’s dinner table.

Apparently, my past was catching up to me and I hadn’t done any personal development.

I also started network marketing, which is a “people” business, but I was terrified of people.

I realized I had been running from myself and others for nearly most of my life, since Rocking.

So, I took to self-development.

Read lots of books, began meditating, even went to a Shaman retreat in Peru and did Ayahuasca.

But, there was still something missing.

The Shamans were close, but something was still missing.

Jesus Came In The Room as We Cried

So, my wife and I did San Pedro.

It was another plant medicine, like Ayahuasca, that the Shamans used to help people get clarity about their lives.

We did it several times, but one day we were both having a “bad trip” and there was no guide there to help us.

We were both kind of writhing in the pain in subtle agony when I sincerely asked Jesus to help us.

All of a sudden, I felt an energy in the room, and it completely sobered me up within a second.

I felt confident. I knew for sure that Jesus was there and I truly felt safe.

I looked over at my wife, who was crying, and said “Jesus is here.”

She shook her said and said, “I know.”

My heart opened that day to the possibility that Jesus was the answer to my suffering. 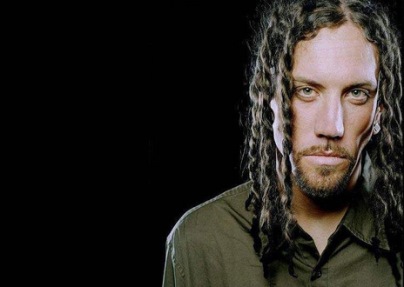 One night, my wife had to go to work.

She worked for both of us as I was trying to get my online business off the ground.

I was tired of listening to my regular rock music and decided to play Brian Head Welch.

He was the guitarist for Korn until he found Jesus, quit Meth, and quit the band.

His music was Christian and something felt different listening to Christian Rock as opposed to regular Rock, so that’s what I played.

I put on a song called L.O.V.E

Brian sings as if he is Jesus and I was casually listening (and Rocking) when I heard the lyric: “Stop your running and come back to me.”

Sobbing uncontrollably for half an hour.

I felt like Jesus was giving me a chance to stop running.

It was time to stop running.

I had been Rocking for 36 years and many more addictions were on top of that.

Ever since that night, the addictions have been coming off of me.

The chains are breaking, most have broke.

My heart feels different and I am starting to love myself and others.

If you’re done running with addictions, please say this prayer out loud:

I am done running from your love.

Please open my heart so I can come home to you.

I am ready to accept you completely as my savior.

Thank you so much for reading my testimony.

Reach out to me anytime if you’re struggling. 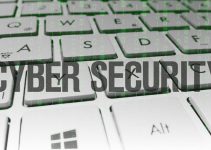 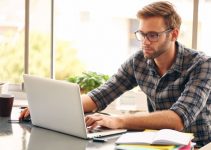