Previous studies have shown that science, technology, engineering and mathematics (STEM) are industries which are primarily dominated by men. Statistics from 2022 found that only 23 per cent of the STEM workforce was female.

LinkedIn’s data however, has found that in the last four decades, STEM had more women enter the field than any other. Philanthropist and former general manager at Microsoft, Melinda Gates, commented:

“Innovation happens when we approach urgent challenges from every different point of view. Bringing women and underrepresented minorities into the field guarantees that we see the full range of solutions to the real problems that people face in the world.”

In 2022, some of the biggest names and influential figures in the industry were women, including Kate Bouman, the woman who engineered the first image of a black hole. So what is causing the number of women in STEM to be so low, and what is being done to combat it?

How Can We Break The Bias?

Biases in the workplace are something unfortunately all of us have experienced throughout our careers. And some women still have trouble getting business loans or investments. The Elizabeth Holmes Theranos scandal certainly hasn’t helped the situation for women in STEM. She has made it more difficult for women to be trusted and banked on in the tech and science industries, and it will take years before the damage is undone.

Biases in general are a natural part of how we think, especially those who were raised with the notion that men are better suited for certain jobs than women. Charles Darwin once commented that women were intellectual inferiors and, up until the 20th century, universities rejected women’s applications.

Since 2012, schools, universities and recruitment agencies in the UK have set up initiative to encourage females to pursue STEM-related careers. One change to the curriculum was that girls were to be taught about female role models like Marie Curie, for example. It is believed that this has helped increase female A-Level students studying STEM courses. In 2018 50.3% were female.

Is There Enough Funding?

Many philanthropists have been keen to fix the gender gap in STEM industries. So much so, they have contributed money towards supporting women in the industry, including $25 million has been funded to boost girls’ interest by changing the narrative that they’re masculine careers.

A lack of skilled STEM worked is costing the UK £1.5 billion a year according to a report by the Institution of Mechanical Engineers. Only nine per cent of STEM apprentices are women.

Positive steps are being taking, but there is definitely further progress needed for women in STEM. Diversity in the STEM world is beneficial for all involved and will speed up the rate of technological advancements. 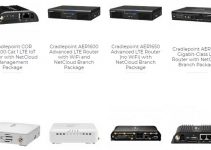 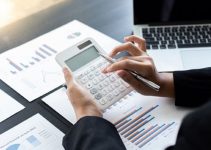 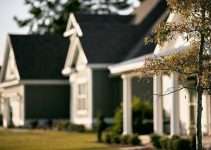