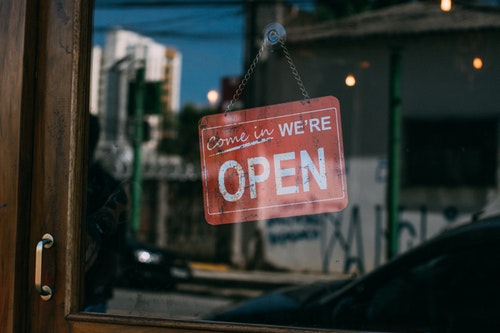 If you’re not directly dealing with the public, then the appearance of your premises isn’t that important. If you are, then it is. And if you’re a brick and mortar store that relies on foot traffic for customers, then it’s not just important – it’s essential.

As such, you’ll be well served by giving your curb appeal a much-needed boost. Below, we take a look at five tried and tested ways to make sure your storefront sparkles.

Nasty weather can put people off from venturing downtown. But it’s not like they’re going to be holed up inside all winter; they’ll be heading out, for sure, it’s just that they’re unlikely to spend too long strolling. They may not even go too far from their car.

You can’t change that mindset, but you increase the chances that they’ll visit your store by offering convenient parking outside. They’ll be much more inclined to park up and head into your store if they know there’s no opportunity for them to get wet or cold on their way.

You might have a lot of awesome products inside your shop, but that’s not going to necessarily get people inside, at least not if they haven’t been to your shop before.

But getting people interested isn’t all that difficult – it turns out that humans aren’t all that complicated. If they see an attractive storefront, then they’ll be curious about what’s going on inside.

So what are the secrets to creating an intriguing front? It’s about developing a presence. Things like an aluminum canopy and name sign will add a touch of decoration to your shop. And another benefit of a canopy is that it’ll provide some much-needed cover for the rain if it’s falling.

Winter is coming, and if you’re keeping your store open until 5 pm, then you’ll likely be shutting up in the dark. Before you close, there could be people out in the streets, but who don’t know that you’re open!

So make sure you’re installing some lighting outside of your promises. It’ll be a beacon that draws attention to your store even when the nights are drawing in early.

As we said earlier, if a person hasn’t been to your store before, then they’ll have no idea what’s going on inside. That’s why it’s imperative that you give you them a sneak preview by having a window display.

Carefully position some of your more eye-catching items, and you’ll find that people are stopping to see your display. It’s a good idea to change up the look every month or so, and give them a seasonal twist during some of the biggest holidays (Christmas, Halloween, etc.).

Finally, pay attention to the condition of your store out front. If your store isn’t well-maintained, then you run the risk of losing customer trust straight away. Clean the windows, paint any chipped areas, and keep the area tidy. Don’t give anyone a chance to doubt the quality of your store! 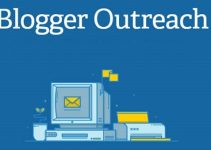 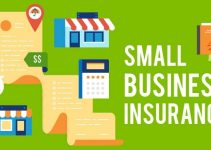