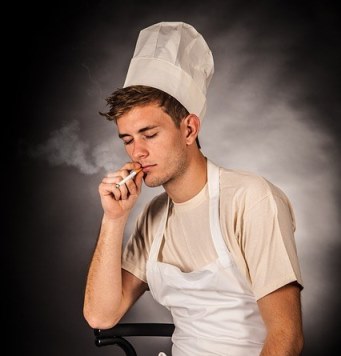 Why a Line Cook Chooses Network Marketing from Home

Restaurant work is grueling, especially cooking on “the line.” Here’s Why a Line Cook Chooses Network Marketing from Home.

Have you been cooking for a long time and have barely had an increase in pay?

Here’s Why a Line Cook Chooses Network Marketing from Home

I was a line cook in the small town where I grew up.

Restaurant work kind of fell in my lap because you either went into construction or restaurants when you were a teenager from a small town.

I started as a dishwasher when I was 16 and was cooking by 18.

I remember the day that I was making $6 an hour as a dishwasher and the Executive Chef approached me one day and said “would you like to cook on the line for $8 an hour?”

Well, I was young and that seemed like a lot of money. . .

Of course, when I got older I started to like to drink, and it seemed like a lot of people in restaurant work partied a lot.

The waitresses were on coke; the cooks on Whiskey.

And, they all slept together. Lol

When I was young it was exciting to watch the drama between the cooks and the waitresses.

I thought to myself, I will never grow up to be like these maniacs.

The work was really long and hard.

We would cook a few hundred meals a night and the dishwashers wouldn’t leave until 2 AM.

At first, I thought this type of work would build character because I was a romantic and read books by Jack London and Jack Kerouac.

But, as the years passed, I was still cooking. . .

Now, I was going into work hungover everyday or still drunk.

I tried drinking the cooking wine at work to ease the hangover and the shakes.

As the years passed, I barely got pay raises.

Either Escape Cooking with Network Marketing or Die!

When I was 32, I was flipping an omelette at a new job, hungover of course.

My life had amounted to nothing but one big blurry party, and cooking scars on my forearms. . .

I knew I was meant to do more, I just didn’t know what.

Suddenly, I felt a tightness in my chest and in 20 minutes I was on the sidewalk outside trembling as a waitress prayed over me.

I was airlifted to the hospital and had a mild heart-attack.

I kept drinking and working in restaurants until I discovered caregiving.

But, that wasn’t a lot better.

How to Quit Cooking and Work from Home

At 36, I finally got sober and wrote a book.

Independent authors on Amazon were huge at the time and I thought I should write a memoir about my drinking.

Everyone was writing a book!

I learned how to promote my book on Twitter.

Then I discovered internet marketing and in 2014 I joined a network marketing company.

I discovered that I could legally earn as much as I wanted with it, that there was no “income cap.”

Heck, a lot of them were cooks like me.

At first, I thought I would make a lot of money, but quickly realized I barely made anything.

It was an entirely different mindset.

The leaders who were in MLM and made all the money seemed very “selfless” and helped their team recruit more than themselves.

They talked about “personal development” and said things like “The more you learn, the more you earn.”

The first two years in network marketing were the toughest years of my life.

I cried at least every three months.

Then, it all started to come together.

My business started to grow.

I can show you the same thing I did to finally work full time from home. 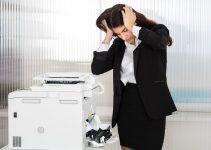 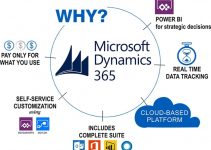