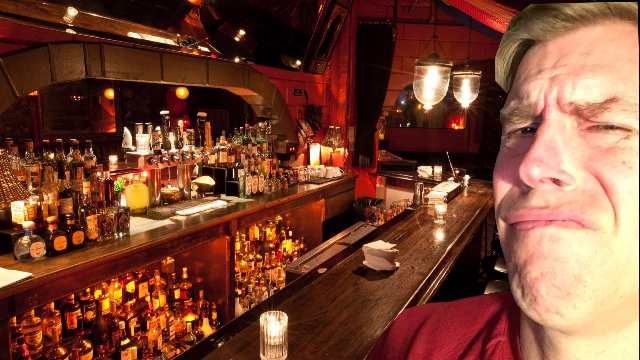 After being a drunk for 16 years, I was shocked to find out that I struggled miserably in social situations in sobriety.

I felt like the Ice Man whenever I got around people – I felt like an alien that had just landed and needed to take a crash course in human behaviors or I was going to die.

Then, it slowly dawned on me that I had been running from any kind of stress for over 20 years, big or small.

If someone or something pissed me off between the ages of 20 to 36, I was heading to the bar or to the store to get some beer.

Of course, I don’t think we truly run from our problems – they just re-materialize later in different situations.

So, How Do You Develop Social Skills without the Drink?

The eight years of sobriety have been interesting to say the least.

I had a major panic attack around year 3 or 4 with my parents.

The panic attack really flipped me out because I was being a “good boy” and was completely sober, but that panic attack left some kind of PTSD in me – I was very fearful of having another one. If you’ve ever had a panic attack before you know what I mean.

I knew a guy that never left his house for over 20 years because he had a panic attack one time while driving his car.

It’s not something you want to experience, and even though I was completely sober, I created “social anxiety” because of my fear of it happening again.

That led me on a real spiritual, self-development quest.

Along the way, I had to rebuild my entire coping mechanisms and gave my ego a horrible ride.

I didn’t want sobriety to absolutely suck, so I started researching a ton of material from teachers.

Looking back, I think everything helped – I just didn’t notice during the daily grind.

But, one day I really noticed that my social skills were better than ever, and after 8 years of sobriety with a couple two day relapses, I was a new man and sober. . .

So, What Worked to Gain Back Social Skills?

Yes, it’s as easy as that – many alcoholics have a lot of shame and guilt which perpetuates the drinking – a negative, self-defeating loop so to speak.

Even though I had been sober for a few years, I hadn’t done any work on learning how to accept myself completely and unconditionally.

I was what people in Alcoholics Anonymous call a “dry drunk.”

I still had all the rage and irrational behavior like a drunk, but without drinking.

I had to learn how to love myself before I could even talk to someone else in a nice way.

That was the key – and the more I did things I was proud of – like creating the Actualized Man Program and an awesome YouTube channel, and the more I spoke affirmations to myself, the more I came around.

I practiced looking at myself in the mirror and doing “shadow work” where you learn to love and accept those dark, and suppressed pieces of you – that typically made us run to alcohol in the past.

Some crazy stuff from your past will re-emerge the more self-development you do.

Don’t let the voices and bad dreams turn you off to loving yourself – love all the aspects of you and forget about the past.

Every second is a new moment you can start fresh. 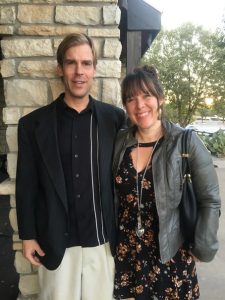 Quick Story How I knew I Had Changed for the Better

I had always dreaded going to my wife’s parents house for Christmas.

This year, I was going and I wasn’t going to jog or take a ton of supplements.

All I had was a little CBD Oil beforehand, but what really made me feel completely confident is that I had:

I also visualized hugging my wife’s family and being confident – visualizing what you want the outcome to be is crucial – professional athletes do it all day long. . .

When I stepped into her parent’s house, my visualizations became a reality and I was calm and confident.

I even surprised myself, but everything I imagined came true and it was the best Christmas ever.

That meeting made it official, I was a new man, and knowing that, spiked my self-esteem even higher.

Thanks for reading How Men Over 40 Can Develop Social Skills without the Drink. 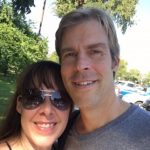 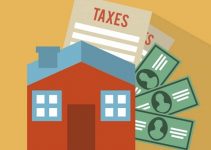