Home
Everything Entrepreneur
Network Marketing: Why You Need to Recruit More Than Two People 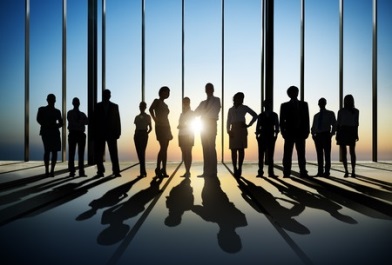 Network Marketing: Why You Need to Recruit More Than Two People

Network marketing is about recruiting and building an organization. Here’s why you need to recruit more than two people.

There’s an old myth out there that all you have to do in network marketing is bring in two people.

Then, those two people bring in two. . .

This is not what happens.

But, then you’re playing your MLM business like the lottery.

Just praying that one of the two that you brought in make you rich.

Here’s Why You Need to Recruit More Than Two People

Network marketing is a real business.

It’s not a get-rich-quick scheme.

Network marketing is a $190 billion a year global profession.

$190 billion was made by honest distributors building their home-based business daily.

These distributors work hard at mastering the concepts of network marketing, and focus on empowering their organization to do the same.

Sure, there’s new distributors that solely think about “what’s in it for me?” and I want lots of money, money, money!

But, the majority of successful leaders in network marketing understand that the profession is a “people business” and that it’s a long-term business.

Why You Need More Than Two Distributors

To treat network marketing like a long-term business, you will have to learn how to generate leads consistently to recruit new distributors on to your team?

Attrition is the term used for people that quit.

Attrition is high in network marketing, along with any other serious endeavor like pro athletics, college, high-caliber professions. . .

A lot of people quit.

So, in order to keep growing, you need to replace those who quit.

I tell my distributors to shoot towards recruiting 4 new people a month, because there’s a strong chance that two of those will quit right away.

The Success Formula of Network Marketing

It’s a game of sorting and sifting through a lot of people to find a handful of leaders.

Many distributors won’t recruit anyone. . .

Some distributors recruit 2 to 4 their entire time. . .

A few will rise above and recruit hundreds, who then recruit thousands. . .

As network marketers, we are looking for the leaders to rise up within our organization.

We will work closely with those leaders until they have mastered a simple duplicatable system that helps them recruit and build their own organization.

To Summarize Why You Need to Recruit More Than Two People

There are many network marketing leaders that had to replace their entire team a couple times, because their team all quit or went to a new hot MLM that most likely failed.

These leaders are leaders because they kept recruiting and rebuilding.

Eventually, they got a few new leaders and their organization was rebuilt and that leader went on to make $100k a month.

Don’t let people who quit your business stop you from building your dreams.

I had over 80 people quit on me before I finally found a few leaders.

You never know who your leader will be, so keep recruiting and enjoy the ride! 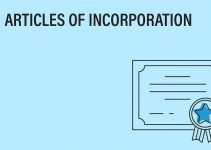 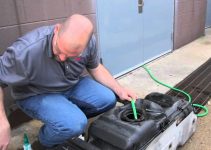