Home
Everything Entrepreneur
Network Marketing: People Want You to Lead Them to Success 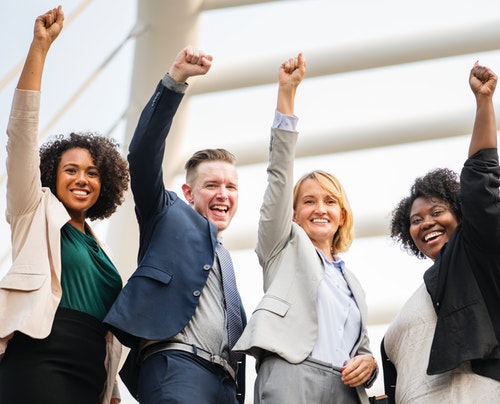 Network marketing is new for a lot of people and they need your help. Here’s how you can lead them to success.

When I started network marketing, I really didn’t know much about it.

I had been trying to make money online for 3 years before that, and didn’t really want a “sponsor” in network marketing to help me.

You can say that my ego was big, but also I was terrified of talking to people in general and just wanted to figure it out on my own.

About 6 months pass and I finally reached out to my sponsor in network marketing.

He had some complex strategy of using some software to email thousands of people about the business opportunity.

I watched his videos and starting sending out thousands of emails myself.

Most of the emails were businesses and churches.

His software was called “scraper” software and I guess it just scoured the internet looking to collect numbers closely relating to a phone number.

I also called some of these numbers which was a joke.

Had to go out in the car and make the calls because I didn’t want my wife to hear me get rejected!

Then, one day, I get an email that my sponsor (upline) was having a huge webinar.

He was going to teach us how to make $10,000 a month in network marketing!

I normally didn’t get on webinars back then because I still wanted to do it “my way” but I thought I would swallow my pride and get on my sponsor’s webinar.

Well, I got on the webinar that evening and it was my sponsor and his sponsor.

We ended up waiting for more people to get on.

My sponsor was like “Yeah, Betty from Australia should be getting on. She’s our leader in Australia.”

As each minute passed, it got more embarrassing.

It ended up just being me and those two guys, and they were “old-school.”

They didn’t know what they were talking about and eventually asked me what I was doing because I was bringing in more leads than both of them.

I ended up speaking the most and it was ridiculous.

I ended it abruptly by saying I had to go.

A couple years later, I had enough experience that I felt compelled to help my team.

And suddenly, I was a trainer.

I looked around and noticed that people were taking my advice.

I finally realized that network marketing is all about helping people, no matter what stage they’re in.

And, you don’t need years under your belt to help someone get started in network marketing.

Even if you only have a month in network marketing, there’s plenty of people that have less time than you.

Over 5,000 people are starting network marketing each day in America.

You are perfectly positioned to become the teacher with a month in.

People in MLM are dying for direction.

They are hungry for any knowledge and experience you may have.

The best way to get more experience is to watch training videos on YouTube and read network marketing books.

Go Pro by Eric Worre is a great book to start with.

After I take notes, I shoot a 3 minute video on what I learned.

At the end of the video I ask people to visit my blog or my company’s landing page.

This is how I get leads, and talking about what I just learned solidifies the knowledge into my memory.

I hope this helps.

Step up and be the leader.

Trainers make the most money, and they don’t even talk about their product! 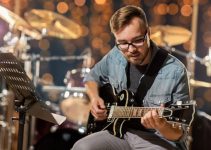 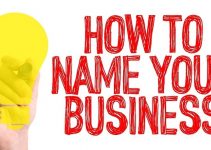 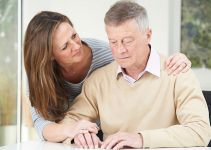