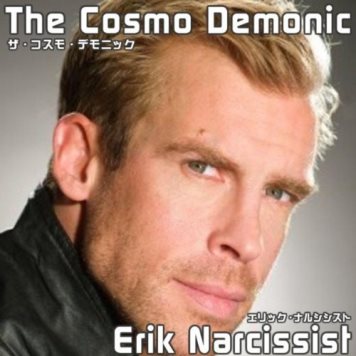 Learn From My Mistakes and Successes in Internet Marketing

I had just stopped partying, but wanted to continue a kind of cocky alter-ego with my music, kind of like Eminem’s “slim shady” alter ego, but what I came up with instead was more laughable. 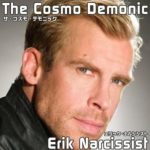 Every indie musician was uploading their music to Tunecore, a music distribution channel, kind of like Amazon’s Kindle self-publishing platform but for musicians.

I played all the instruments, got my wife to sing on one track, and made a poorly made full-length album.

I didn’t have any recording skill and no fancy computers or keyboards to keep everything in time. I threw it all together, hoping it would just sound good.

After Tunecore and Amazon distributed my music worldwide, I made like $7 dollars total! But, it was all fun and kept me out of trouble. 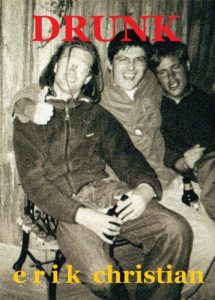 Since I was sober, I thought I would self-publish a memoir about my drinking days called “The Drunk” and put it on Kindle.

Go figure, this is what every person, who could tie two sentences together, was doing during 2012. Unfortunately, I was one of them, but I really was a writer! I had been writing poetry since I was 17 and writing a full-length book was exciting. It was a great experience and I went on to publish three more ebooks.

I made a few hundred dollars total, and still get a little royalty check for about two bucks each month!

Since I was a “writer” and most of my 80k followers on Twitter were writers like me, I discovered Clickbank, a marketplace full of digital products you could promote and earn a commission on.

I found a great product on there that helped writers analyze their competition on Amazon. It was software that you uploaded to your computer. I thought I hit it big when I started making sales from tweeting it on Twitter. One day I made $200!

In total, I made $2,100 that year and the money helped my wife and I move to Austin, Texas in our RV!

I really had no idea what it was, so I found some great generic training videos on YouTube by great trainers like Todd Falcone, Randy Gage, Ray Higdon, and Matt Morris.

I took copious notes, as if I was a Freshman in college and after about two months I grasped the concept.

I was suffering from anxiety and found a natural supplement that could help by a network marketing company called Brain Abundance.

Even though I joined in the first two weeks of their pre-launch, everyone surpassed me on the leaderboard because I had no contacts whatsoever, and I was an extreme introvert.

Slowly and surely, after getting my wife in first, I started using Twitter to prospect and get people into my business. After a year, I was recruiting 3 to 5 people a month. 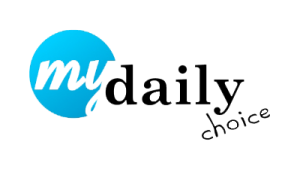 I was proud of being faithful to one MLM company, even though everyone around me was jumping ship.

I followed the Brain Abundance ship down until it was caught by My Daily Choice, a hip new MLM ran and owned by Josh Zwagil.

Ben Glinsky of Skinny Body Care introduced me to Josh and the rest is history.

My Daily Choice took over the Brain Abundance line and I’ve been taking Brain Fuel Plus for over three years now. I also began using the sublingual spray line and eventually the powerful and superior flagship, category-creator product: CBD Oil.

At this time, I was also introduced to a new type of MLM/Affiliate Marketing cryptocurrency training platform called iCoin Pro.

Bitcoin and other “alt” coins are making huge news right now and I felt that learning and promoting a cryptocurrency education platform would be perfect.

I ended up making more money with Valentus and David Allen Capital as well going into 2021 and 2022 but am questioning my long term commitment to MLM.

Thanks for reading my Internet Marketing history!

In between these companies and products I lost a lot of money in little scams here and there and spent many nights crying in a pillow.

The hard work is finally paying off with plentiful passive income.

I hope you guys hang in there, whatever you promote, it’s all worth it!

None of this could have been possible without a Blog or well-designed company website.