Home
Everything Entrepreneur
The Uses Of Electroplating 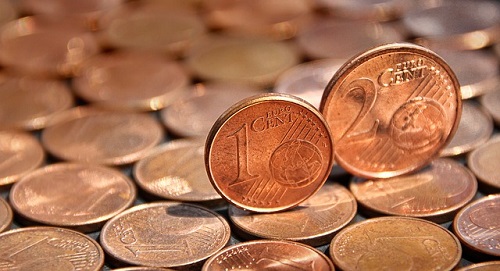 Electroplating is a minor chemical reaction which many people use in the realms of science and for product creation to add some interest of perhaps some protective coating to a specific item.

The process of electroplating is a small chemical reaction which occurs when positive ions come into contact with a negative charge.

Many metals have positive ions and when they are faced with a negative charge they become attracted to it. So if you were to connect a coin to the negative side of a battery and place it in a solution with a positive ion, the ion will attract to the object and change state to neutral, therefore coating the object.

When it comes to electroplating, perhaps the most common example you will know of is copper plating on coins to make them look shiny and new. Here are some of the other uses of electroplating which you could utilize in your life or business for different purposes.

Most of the time the main purpose of electroplating products is to make them look nicer. Gold and silver for example look more expensive than other metals and because of this a lot of companies will late less valuable metals with gold or silver to make the product seem more expensive and luxury.

It is a great way often to make a cheap product sell for more without spending much extra on the production. It is also used a lot in the production of household appliances and even on cars to make them look and feel more valuable.

Electroplating is a technique which isn’t all about looks, it can also be used to protect more vulnerable metals and items which would otherwise rust or corrode when exposed to air and weather for long periods of time.

For this use, metals such as Copper or Nickel are often used as they will be a non-reacting metal. However sometimes a metal coating can be used to be more reactive than he underlying surface, and zinc is often chosen for this purpose.

As you may know, the metals in the periodic table have different levels of conductivity. Metal such as Gold and silver are excellent conductors of electricity however due to their price it is never the best choice for commercial use.

This is why many metal conductors will instead be coated in a VERY thin layer of these precious metals. Metal conductors like this are used in most technologies such as for cell phones, computers and even cars.

The main three uses we have discussed already today make up most of the industry when it comes to electroplating, but in the wider world these can be used for other things too.

One more uncommon but crucial example of this is for protection against radiation, which of course can be fatal in large doses. Electroplating is also often used for purposes in electronics such as on circuit boards to make sure that all components are the right size. Due the nature of electroplating it can be used to make a precise thickness for components and this can be useful in many different industries. 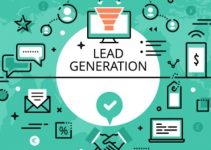