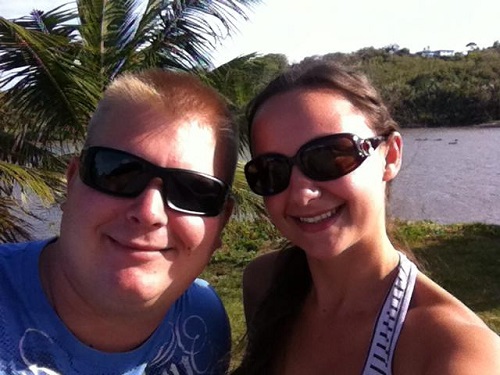 We lived in San Diego for 5 years when he told me he needed a fresh start. We agreed together we would go “anywhere but here” so he asked to Navy for new orders.

We had two months to make our way to his new job is Guam. I was thrilled but terrified. Many things impacted me while I experienced this journey some more than others. Here’s the Top 3 Ways Living On Guam Changed My Life.

#1 Adapting to a new culture in a far away land.

I didn’t realize how far away I was going. The flight took twenty four hours. After passing through customs in Hawaii I was beginning to understand what humidity felt like.

Being from Oregon and never really having left the west coast this was all pretty new and I had a lot to learn! By the second layover I was already wishing for a shower. When I first stepped off the plane on Guam I was shocked. I literally traveled half way around the world.

I was not so excited about the unknown anymore, the flight was exhausting and the weather was unforgettable. I was going to have to do that trip again someday too if I ever wanted to leave this place.

Everything changed even the time as I passed into completely different cultures. I had no idea what I got myself into. My last layover in Hawaii was much less humid, but that was more than a 12 hour flight ago, on Guam it was hard to breath.

I definitely can’t say I was comfy or enjoyed the climate but I can say I experienced the worst humidity in the world. It was there, standing on the equator at the Guam airport, realizing I have three years here, I told myself I had better get used to this.

While waiting for our shuttle to the only village with accommodations, I struggled to understand how anyone was used to this place. I dressed light for the next three years trying the local jewelry and summer gowns.

Not long after settling in we were invited to a village fiesta where we learned stories of the ancient Chamorro haunting in the wild who have been known to place curses on any who disrupt the jungle.

The locals tend to be very superstitious and tell some pretty tall tales of spirits. These stories have been passed down from family to family through the years.

It was amazing and exciting to experience some of these everyday interactions and cultural traditions. The tables of food were long enough for hundreds of people and anyone was welcome from the village. We were so thankful to join them and make such caring friends. 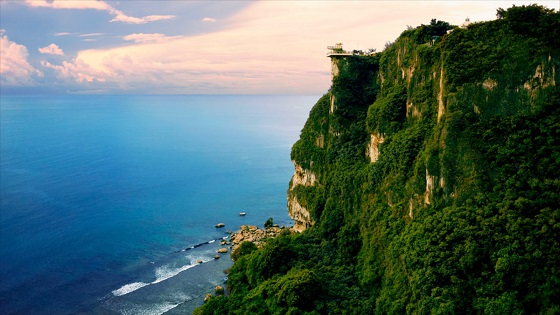 Everywhere you go there are various tropical fruit trees. I made a sport of collecting coconuts and other exotic fruits along my travels.

Touring the jungle we often stopped off to hunt delicious wild fruit. The food on this island was more exotic than I have ever experienced. Imagine blending Philippine cuisine with Japanese and tropical cuisines. They call it a fusion cuisine.

Even ordering local food helped me to understand more about where I was living. The food was mostly outdoor cooking. We adapted to the daily Island diet with meals like rice spam and eggs, BBQ Pig, fish and chicken or rice and noodle dishes.

What surprised me was how much raw fish and veggies are used in the traditional dishes and how much I loved it. I needed to learn to prepare these foods it was fantastic.

Embracing the culture was my first goal but I didn’t realize what a big task this would be. I started just getting to know the island markets and shopping fresh.

There is an abundance of nature. I studied the rich history and found beautiful landmarks to explore. Typically we spent time in the ocean looking at fish and coral since there was no staying dry anyways.

Snorkeling and scuba is a big deal on Guam and the nature was all completely new to me. All year the island was full of nature like the peak of spring thanks to a torrential down pour that guarantees the island stays lush and touched by mother nature.

I had hopes the weather would change by fall, at that time I did not realize that summer was everyday and anything otherwise was a pretty terrible hurricane.

Every year the Island would get terrifying storms bending palm trees to the ground and taking roofs and trees away with it. I had a chance to be brave quite often while facing the living conditions of this isolated island.

I knew this place had a fierce natural energy and I was excited to face the fears it gave me.  There are so many great places to have an adventure on Guam from taking a boonie stomp or jungle hike to one of the many glorious waterfalls or exploring under the sea in the amazing coral reef that surrounds the island. I discovered my inner peace in the deepest parts of nature.

#3 Facing fear in the Jungle and the South Pacific

Adventures out in the wild got more creative while our three years went very slow on that 30 mile Island. It was not much more than a year by the time we had learned all our favorite spots to shop, eat, hang out and explore. As the years went by I got better at having a lot of fun. I was not brave enough to face many things including the jungle after dark, only before sun set.

I did not want to test the tales but I started to dream of becoming brave. Soon, I faced my fear of heights on a parasailing trip and slid down crudely built passages in the jungle, I was once too scared to enter.

I faced fears over and over by swimming accidentally with a handful of dangerous sea life to include a small shark, barracuda and even jelly fish.

We once stumbled into a giant eel in a coral cave, that thing had a head the size of a large dogs! I never swam faster unless you count the school of jelly fish my husband and I discovered there was a distinct moment that I saw the small field of tentacles as I moved to signal to my husband he too signaled the same and we were gone in a flash.

My heart had never pounded through my throat like that before. I was truly afraid for my life and I knew nothing could slow me down. I think I took a few months off the salt life after that little adventure.

Many things were thrilling and helped me seek what I love and not feared. Challenging the fear helped to shape who I have become. I don’t ever want to fear the journey ever again

Still, years after leaving the Island behind me, I discover just how much I took from my journey across the world Even before arriving I knew that the island was going to make me stronger.

I was fortunate to get close with many local families and discover local markets and hidden beaches around the entire island. Still terrified of so many things from the deep caves under the sea to the haunted caves and jungles we would find ourselves on our many journeys nonetheless. 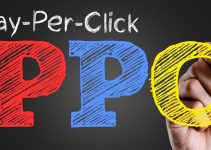 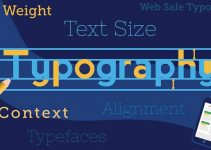