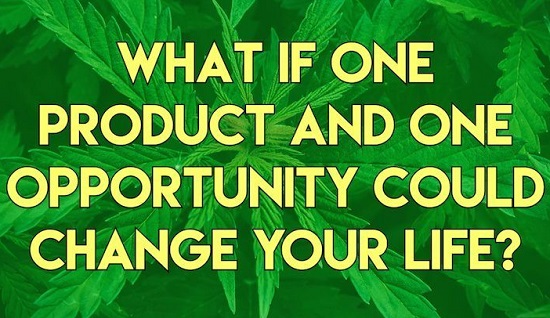 CBD is a Billion dollar industry and it seems everyone is getting in on it, especially network marketing companies. Here’s how to stay above the other CBD Oil promoters with the Top 3 Ways to Remain Above the CBD Oil Competition.

For awhile, I was killing it in my business selling CBD and it looked like we were one of only a couple CBD network marketing companies and we were growing 300% a month. Life was awesome, and it seemed the CBD market share was mostly ours.

I was blown away to have found over 100 companies and compiled the list and wrote the top 100 CBD companies.

Then, things got really crazy when more CBD MLM’s came on the scene and rival distributors were making it hard for anyone to promote CBD.

For nearly a year, I was recruiting over 50 people into my company each month, but the numbers started to drop as more and more people were already using CBD.

So, what can CBD promoters do to stay above the rest?

Here’s the Top 3 Ways to Remain Above the CBD Oil Competition:

One – Target a very Specific Audience

If you want to create content online to attract prospects to your CBD opportunity, you’re going to have to become very specific in who you want to target.

For instance: If you wrote an article called “How CBD Helped My ADHD” your article will never show up on the first page of Google because the largest websites and blogs with the most authority have already written about that. Same goes for YouTube videos, all the biggest YouTubers have talked about CBD’s benefits.

The only way you can be seen or heard is to write or shoot videos for a very specific and narrow audience.

A lady wrote her testimonial for my blog and it does well because not many people talk about Lichen Sclerosus.

Another title that comes to mind that I could write about: “Top 3 Ways CBD Oil Can Help Men Over 40 with Social Anxiety”

Two – Double Down on Marketing

CBD is everywhere now and the only way you are going to be seen above the rest is to dominate the internet. You are going to have to be everywhere, and I mean EVERYWHERE! You will also have to spend twice the amount of money on advertising. I wrote about this in how to keep your MLM going in the Summer.

You have two things going against you right now, Summer time, which is slower for MLM, and CBD, which is everywhere.

Grant Cardone is big on ignoring competition. He says that he is so big that he doesn’t even look at competition. Competition is like a bunch of seagulls hanging out near a dumpster.

Cardone doesn’t even look over at the seagulls – he might accidentally feed one or two as he drives past them in his Rolls because his son dropped a piece of his burger, but Cardone doesn’t waste time with competition. Become a brand that no one can ignore, like Apple or Starbucks.

When I do advertising for my CBD, I don’t look at the competition. I just run my ads, and so should you! 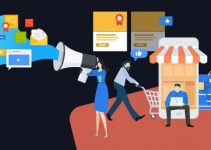 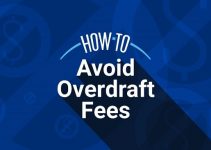