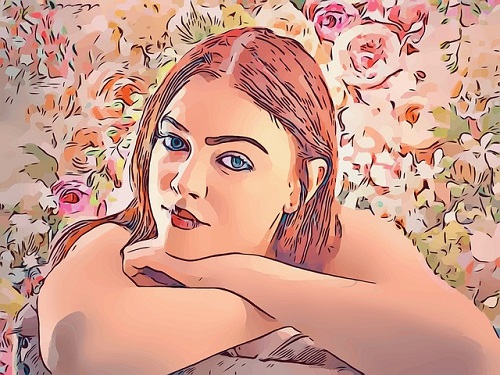 The truth is that I was using cocaine and alcohol to cope with some deeper issues in my life that rose back to the surface when I started embracing sobriety.

As a result, I was able to think clearer and analyze myself and my thoughts much better than ever possible.  Naturally, this led to me wanting to express those thoughts. Here are the top 5 Ways Art Got Me Sober.

I started writing, and keeping a journal evolved from writing rants about my personal thoughts to analyzing my own dreams, which led to ruminations about pop culture and society in general, and then led to writing some short stories.

The truth is that I allowed myself to write whatever came naturally.  I might watch a comedy sitcom and admire the witty banter between two characters and decide that I wanted to try to see whether I could replicate that kind of dialogue.

The truth is that when I normally would take a drink or drug to change the way I think, I was accepting the way I thought, and expressing myself through words.  This helped immensely in my sobriety.

It may sound silly, but I suddenly cared about the contents and overall appearance of my apartment much more.  I realized that throughout the years, cocaine and alcohol had not only affected my physical appearance, but the way I presented my home to the world.

Of course, now that I was sober, not only did I have the time and energy to spruce things up around my apartment, but with the money I was saving on not indulging my vices, I also had the means to.

I didn’t want my friends to associate me with wearing the same clothes on a long bender, or my apartment being constantly covered in liquor or beer bottles.

I did a great deal of scrubbing to get rid of all of the beer stains and cocaine residue and put some money to the side to shop online.

It was actually more fun than I thought it would be to pick out certain conversation pieces, a Bluetooth speaker system, and other gadgets that would make my home more modern and convenient to any guest that walked in.

With the new free time that wasn’t taken up by staying up all night doing drugs and going out, I started to dedicate myself to a hobby.

If I could spend all that time wasting away at the bar during happy hour, why couldn’t I direct the same amount of time to a new productive hobby that I had never tried before?

I decided that my new hobby was going to be photography.  This allowed me an opportunity to get outside and capture something beautiful.

I even could end up socializing and making new friends, by asking someone if they minded if I took a picture of them, either in a natural state or looking at the camera.

I was so taken by my new hobby that I started up researching it to improve my skills – and even made an Instagram to play around with the filters, and tinker around with the pictures I had taken.  This did wonders for my self-esteem during a time when I needed it the most.

I also began cooking for several different reasons.  The truth was that my health had deteriorated because of my addictions, and I wanted to ensure that I recognized that and took steps to address the problem.

The bottom line is that I was not only abusing my body with vices, I was also eating horribly while doing so.  Let’s just say that all of the time spent in bars led to a whole lot of bar food, such as wings and mozzarella sticks, not to mention that midnight fast-food trip to finish the night off before I called it a night.

Cooking was not only a way for me to regain control of what I was eating, but also offered an outlet for me to try things I had never tried before.  I was cooking all sorts of different kinds of pasta I had never eaten, and chicken and fish dishes that I had never thought to experiment with.

I even had a chef friend who helped me out during this time, which strengthened our friendship, as he could see that his own life skills were having a positive effect on my own life.

It didn’t matter if I was putting different seasonings and sauces on dishes I had been familiar with or trying my luck with new recipes that I never before had the bravery or time to attempt – cooking was certainly a creative outlet that proved useful during my recovery.

Many people might not consider sports as “creative”, but they certainly helped me during my recovery phase.  I used to excel during my adolescence at tennis, but after my years of drinking and drugging, I had gotten out of touch with the sport.

It was a familiar and pleasurable experience to start keeping up with the sport again, and even picking up a racket and play against several family members that I hadn’t played with in years.

I even started reading up on specific strategies and improving areas of my game that I was never too familiar or comfortable with.  It was this love of strategy that actually led to a rekindled interest in chess, as well, which of course, is widely considered one of the most strategic “games” in the world.

It felt really good to exercise both my mind and body again, and I was reminded of the kind of intellectual excellence and flexibility I am capable of with, especially when I am no longer constantly succumbing to my addictions.  It also helped provide some motivation to not relapse, as the proficiency in sports and games helped my confidence tremendously.

I hope this helps! 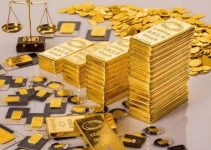 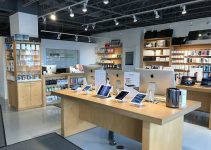