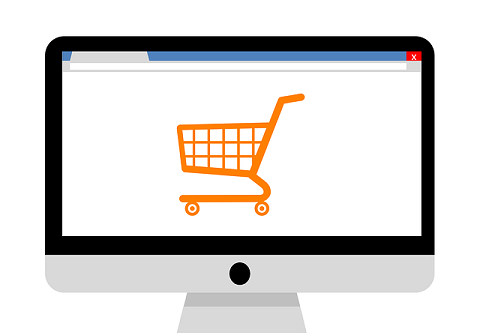 Launching an ecommerce business is cheaper and easier today than at any time in history, thanks to a plethora of helpful tools and guidance on the internet.

But that doesn’t mean that there are no pitfalls in the digital retail space. Running an ecommerce business requires a lot of intelligence and savvy to rise above the competition.

The question for entrepreneurs is, what are the likely ways I will fail and how can I avoid them? Here is what young companies get wrong.

They Assume That They Will Be Found

It’s tempting to assume that once you build your site, that people will find it. But because there are so many sites out there selling everything from car tyres to mobile phone cases, yours may not appear on the first page of results.

SEO is tough. It can take months for Google and other search engines to ascribe higher relevance and authority to a new site, meaning that visibility can be a challenge, at least in the early stages.

There’s no easy way around this particular problem, so it’s best to have a strategy in place from the outset to overcome it.

Money won’t flow in immediately, so you’ll need stopgap measures that will provide a revenue stream while your site climbs the rankings. Getting onto the first page of results is a priority, so focus on effective SEO and paid advertising.

Some of the products you sell could be dangerous, especially those containing batteries. But many new ecommerce entrepreneurs fail to understand their responsibilities, both to postal services and their customers.

If you are unsure about what packaging to use, read more here. Dangerous products need the correct packaging to avoid causing you a financial or legal liability.

They Try To Be All Things To All People

Many promising ecommerce startups want to be the next Amazon or Alibaba. As a result, they rent out lots of warehouse space and try to sell everything under the sun. But this isn’t an effective strategy.

Just look at what Amazon itself did in the early days. It focused almost exclusively on selling books over the internet because it realized that they were an opportunity to make money to expand into new areas.

The company became known for its particular niche, attracting more visitors to the site, eventually allowing it to become the giant that it is today.

Successful ecommerce ventures tend to be those that take existing products in the marketplace and brand effectively. Choose a product niche and stick to it – at least to start with.

They Give Up Too Soon

Rome wasn’t built in a day, and neither was the average ecommerce business. Online retailers tend not to make significant money for at least a couple of years, just because of the way that the industry operates. But many do eventually make a lot of money, especially when they reach a critical size to scale.

Be persistent with your online business. It took Amazon more than ten years to turn a profit. It could take you even longer, but if you are confident in your plan, then the rewards are worth it for your company. 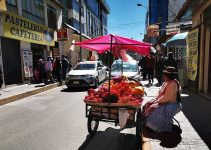